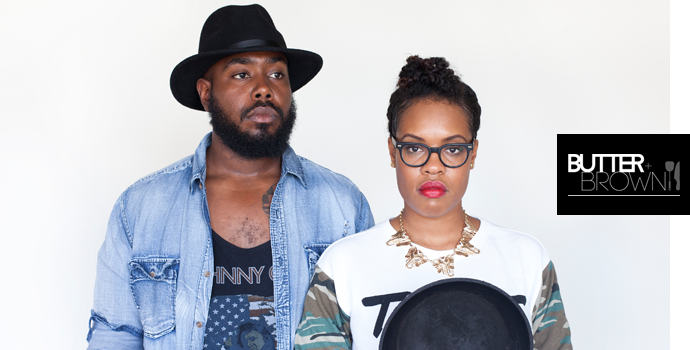 Butter + Brown is a stylish, comical culinary series on elevating everyday ingredients into extraordinary meals. It was created and is hosted by Seth Brundle and Leslie Robinson, directed by Theo Macabeo and produced by Issa Rae (‘ The Mis-Adventures of An Awkward Black Girl’). During the show, the hosts share how to make more sophisticated drinks and great food using ingredients they can relate with and likely already have in their home…all while having a few laughs along the way! 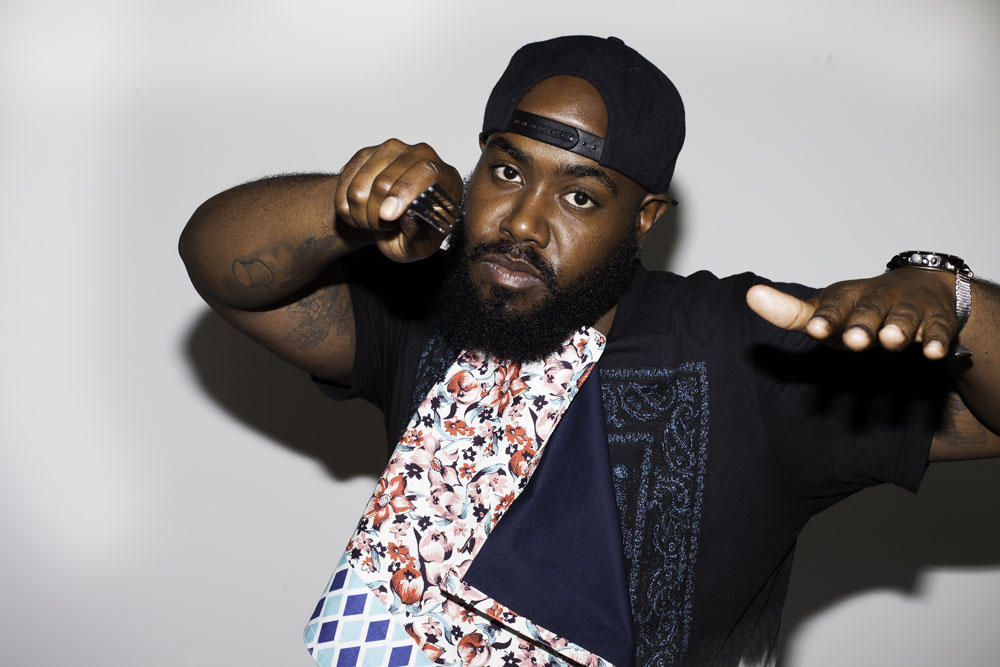 His parents saw fit to name him Christopher McMullen. You can call this fly guy Seth Brundle. A celebrity stylist, fashion writer and collaborative designer, he describes himself as an artist who gets to paint people with beautiful clothing, having worked with some of your favorite entertainers. The Morehouse College alum didn’t hone his culinary skills at a fancy cooking school. Instead, his expert skills were developed watching endless hours of Food Network and experimenting in his own kitchen like a mad scientist. Seth credits Chef Michael Symon with changing his perspective on preparing amazing food during an interview when he said, “Learn a recipe and learn how to cook one dish. Learn a technique and learn how to cook a thousand dishes.” His goal is to share this philosophy with the Butter + Brown audience in their personal quests to become better cooks! 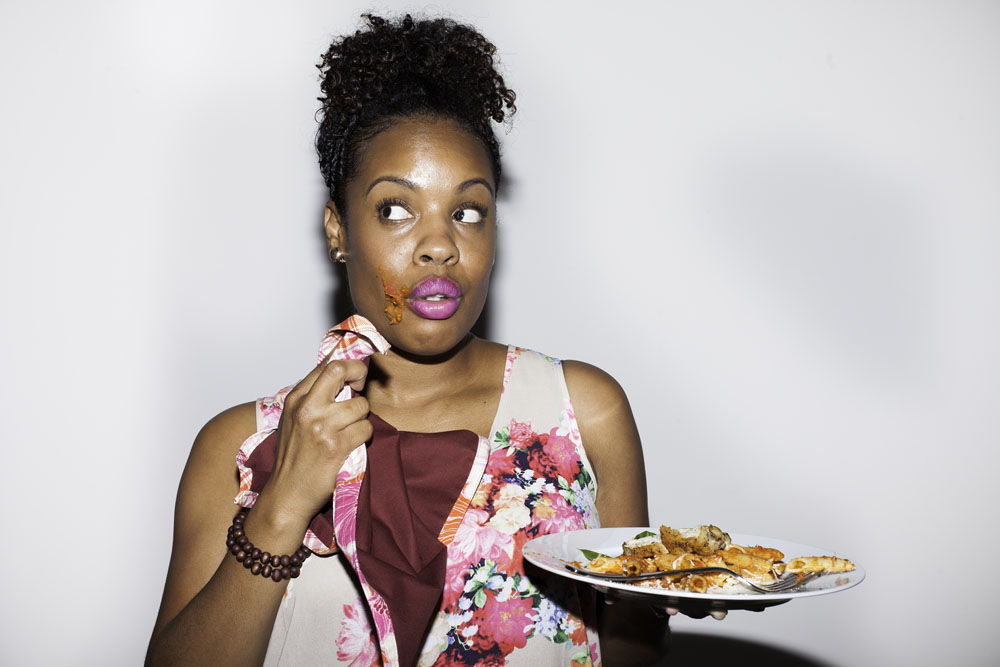 Web series host (‘ Let Leslie Tell It’), writer, and entrepreneur; Leslie Robinson is a triple threat. Her gift of gab, on-­camera experience, and desire to create is what makes her unstoppable. Cooking wasn’t something that came to her quickly, in fact, she was often told by her mother that if she didn’t get the kitchen early she’d never learn how. Well, she proved mom wrong and made her proud, using college and living in her own as an opportunity to learn the basics of cooking she has become an excellent cook. To further her abilities Leslie has taken the time to study cookbooks learning how to build flavors, layer spices, and recreate the many dishes she has come across on her exploration of new restaurants in Los Angeles and in every city she visits. Butter + Brown is a labor of love and she cannot wait to teach others everything she has learned thus far!

© 2014 Butter and Brown. All rights reserved. Designed by @ernestalfonso